Your Social Media posts could mean you miss that job offer 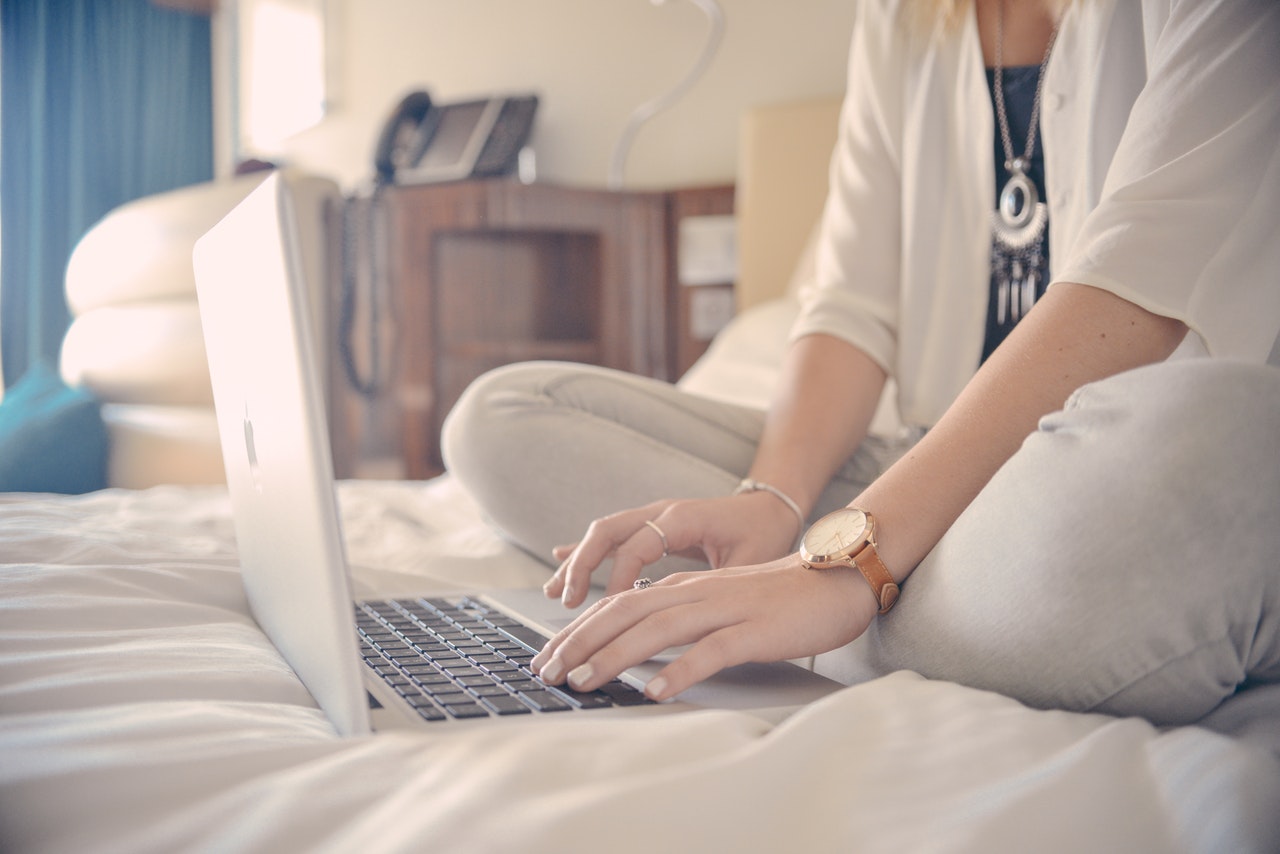 Your social media posts might be designed to impress friends, but according to a recent CareerBuilder survey, they could also have a big impact on prospective employers. And not always a good one! 70% of (private sector) employers use social networking sites to research job candidates, while another 7% plan to start. And the impact: Of those that do social research, 57% have found content that caused them not to hire candidates.

The US survey (presumably fairly relevant to Australia also) was conducted online in April/May, 2018. It included a representative sample of 1,000+ hiring managers and HR professionals across industries and company sizes in the private sector.

It’s not just the social sites that are being used to search about candidates – 66% of employers say they use search engines for this research.

Nearly half of employers (47%) say that if they can’t find a job candidate online, they are less likely to call that person in for interview – both because they like to gather more information before calling in a candidate for an interview; and because they actually expect candidates to have an online presence.

Of employers using social networking sites to research potential candidates, what they’re looking for is:

As social media permeates our lives, what you post online can have serious and lasting consequences. The primary reasons that employers noted when they found content on a social networking site that led to them not hiring a candidate were:

Social media presence can also have a positive impact. Those that found content that led them to hire a candidate said it was because they saw:

The Monitoring Doesn’t Stop Once on the Job

Employers continue to monitor employees’ online presence even after they’re hired. Nearly half of employers (48%) say they use social networking sites to research current employees—10% do it daily. Further, a third of employers (34%) have found content online that caused them to reprimand or fire an employee.

Like it nor not, social media profiles don’t exist in isolation. You can manage privacy settings to an extent, but the bigger and better message is – be aware of what you’re projecting … and always assume it could be discoverable. And, it’s out there for a while!